How You Can Protect Against Building Fires with LEDs 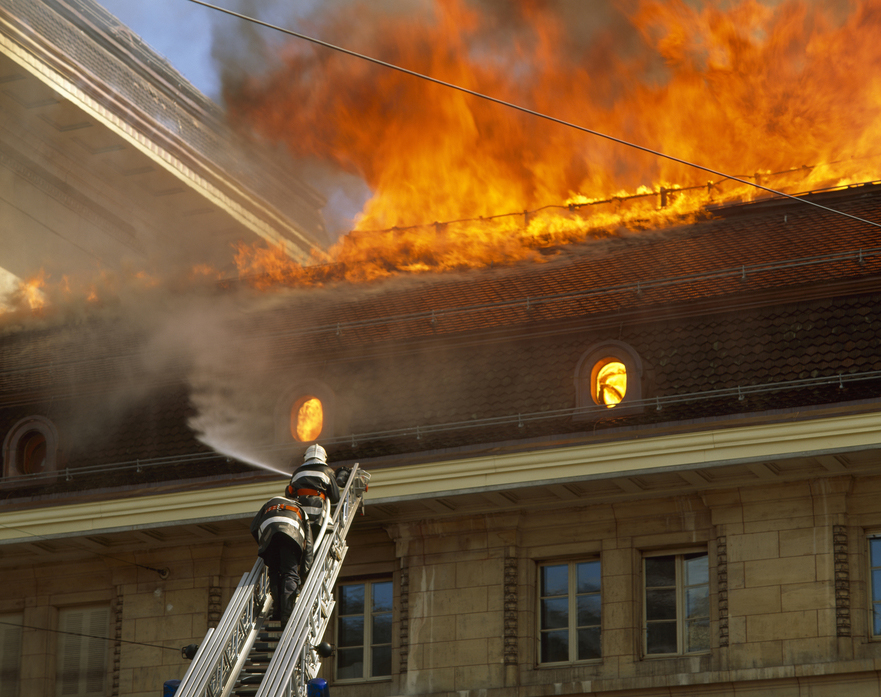 In 1992, a devastating fire ravaged Windsor Castle in the UK, burning through 115 rooms. It took 39 fire trucks and 225 firefighters more than 15 hours to quench the fire.

Dating back to the 11th century, Windsor Castle is one of the British monarch’s official residences and the largest inhabited castle in the world. The restoration efforts took five years and cost £36.5 million (nearly $82 million in 2018 dollars).

The cause of this catastrophic inferno? Hot lights.

A hot-burning halogen lamp touched a curtain in the chapel, sparking the blaze.

You don’t need to be British royalty to be the victim of lighting-related fires and disasters. The U.S. Fire Administration, a federal agency under FEMA, estimated that more than 100,000 nonresidential building fires caused $5 billion in property loss between 2014 and 2016.[i]

Electrical malfunction (a category which includes lighting) tied with cooking for fourth place for the most common causes of fires in nonresidential buildings.[ii]

The Windsor fire, along with the $5 billion recent US losses from fires, demonstrates the danger of hot bulbs touching combustible materials, but it’s far from the only way that lighting causes fires. Installing a bulb with a wattage that is too high for the fixture is a common cause of electrical fires and fluorescent light ballasts are a noted fire hazard.

Known for their cool white light, LEDs actually come in every color temperature under the sun, from fireball orange to ice cold blue. But in terms of fire safety, LEDs give cool light—that is, they emit a tiny fraction of the heat that legacy light sources do.

Legacy lights are actually heating systems that happen to give off light as a byproduct of producing heat. According to the U.S. Department of Energy, incandescent bulbs emit 90 percent of their energy as heat and CFLs emit about 80 percent as heat. LEDs use about 20 percent of the total energy that legacy light sources use and waste almost none of it as heat.

The little heat that LEDs do emit is safely dissipated through heat syncs—the odd-looking metal flanged component at the end of LEDs. The heat sync draws the heat away from the light source, extending the life of the LED and disperses it safely.

Legacy light sources lack such a safety feature and burn very hot. (There’s even a flashlight that can cook eggs with its beam!)

LEDs are the safe lighting choice for facility managers. Discover how you can reap these fire safety benefits, on top of the huge energy savings, reduced maintenance costs, and improve your employees’ productivity.

The Myth of Flickering LEDs
Why Regulations Are Making More States Turn to LED...
Why University Facility Managers Choose Amerlux
Solving 5 Problems for Lighting Designers Through ... 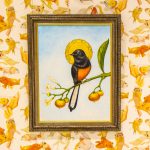 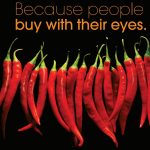