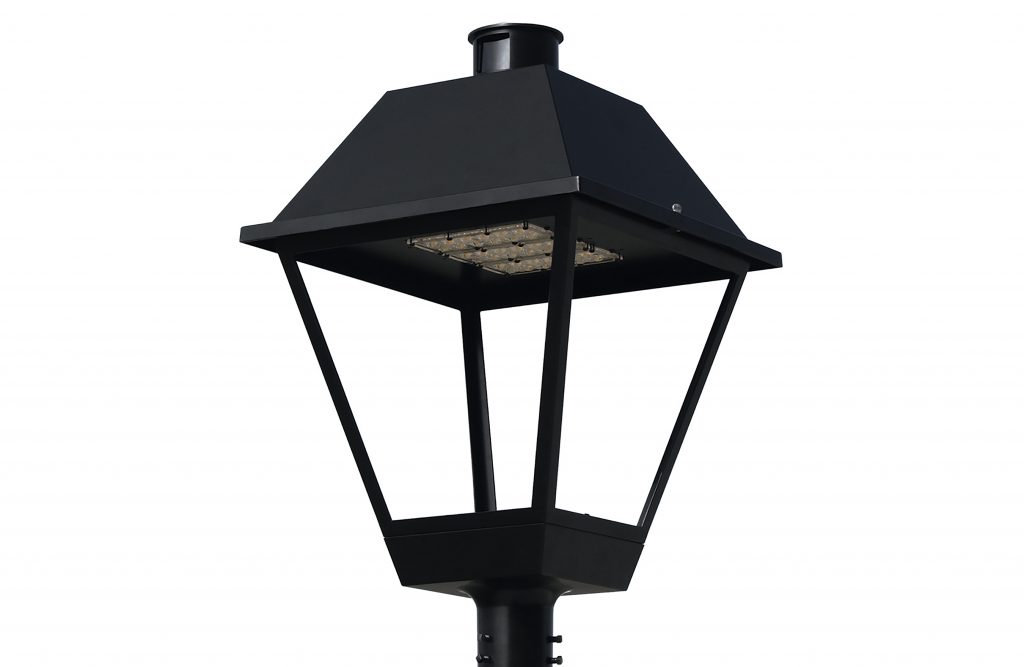 The innovative Coach Style Lantern—made from die-cast aluminum as opposed to stamped steel—weighs only 16 pounds, which is much less than typical pedestrian light fixtures that tip the scale at 30-50 pounds.

“An installer can carry the Coach Style Lantern (CSL) with one hand, while connecting the power with the other,” said Amerlux CEO and President Chuck Campagna. “From its outstanding lifespan to its superior optical performance, CSL replaces installation headaches with a ‘more, better, faster’ experience that delivers a greater ROI.”

CSL’s design makes installation and maintenance practically effortless. The LED modules and drivers are installed in the top of the lantern that hinges open, which is secured with a tool-less fastener. As a result, workers can easily manipulate the fasteners while wearing gloves, which saves valuable time. In addition, a conveniently located wiring terminal block also makes new installations or replacing/retrofitting fixtures extremely simple and quick.

The modular construction of CSL’s LED boards make its light distribution easily customizable. Instead of a single large LED panel made up of multiple die throwing light in all directions with harsh glare, the CSL uses LED modules that are much more efficient and easy to maintain. Optics are fitted directly to the LED modules that allow for total control of where the light is distributed. In addition, individual modules are field replaceable.

The pedestrian light is available with a 3-pin, twist-lock photocell receptacle or a 7-pin receptacle, which enables wireless controls. (If the budget doesn’t allow for controls at time of purchase, you can simply add the 7-pin receptacle, so you can add controls in the future.)

CSL meets the current standards of the Design Lights Consortium (DLC), which qualifies the product for rebates to shorten the ROI payback period. 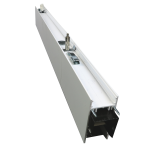 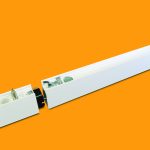