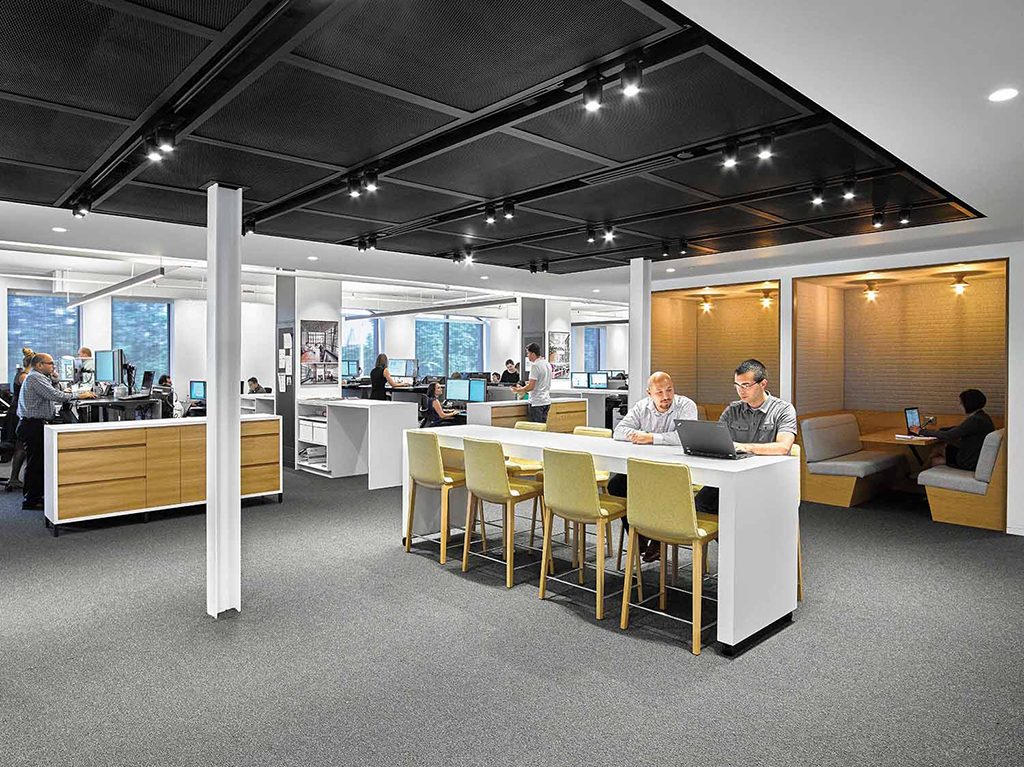 It’s important to get the light just right in an office to maximize productivity. Too little light, too much light or poor-quality light can all cause physical, emotional and cognitive health problems.

Alternatively, a good-quality light has the opposite impact.

Consider this: Researchers at the Interdepartmental Neuroscience program at Northwestern University in Chicago say that workers with windows in the workplace received 173 percent more white light exposure during work hours and slept an average of 46 minutes more per night compared to workers in offices without windows.

Workers without windows also “reported lower scores than their counterparts on quality of life measures related to physical problems and vitality.” They also had poorer outcomes in measures of overall sleep quality, sleep efficiency, sleep disturbances and daytime dysfunction.

This suggests that the definition of better-quality light means providing the kind of illumination indoors that mimics the sun—something electric light used to be unable to do.

Today, thanks to advancements in LED tunable lighting solutions, it can, as those who have experimented with it can attest to.

The study found that employees working under human-centric tunable lighting “experienced better sleep and lower levels of depression and stress” than those who didn’t. They were also able to fall asleep more quickly at bedtime.

Here’s another example: A field study was done at two U.S. federal government office sites and two U.S. embassies to see whether circadian-effective lighting could cut sleepiness and increase alertness, vitality and energy among office workers over two days.

One last item for thought: When the American Society of Interior Designers (ASID) moved into their new corporate headquarters in Washington, D.C., the 8,500-square-foot space included lighting in two lighting temperatures:

The lights were programmed to a customized wellness protocol designed to promote optimal circadian response, based on the offices’ geographic location and yearly cloud cover.

The effects on ASID’s workforce were dramatic. Here are the results:

There, property company CBRE installed time-controlled, circadian-friendly lighting at its offices, where:

Also, several light sources were aligned onto the walls to create high vertical illuminance levels, and luminaires suspended from the ceiling in the open office area generated a pleasant indirect light component that avoided glare.

In all, 124 employees at the company’s headquarters were surveyed over a 7-month period via questionnaires, biological data and interviews. The results?

This example, like research before and after it, underscores how LED technologies and controls, with a little know-how on how to properly design, make it easier than ever for offices to deliver a working experience that helps employees be happier, healthier and more productive.

What is tunable white lighting?

The typical incandescent or fluorescent bulb, and even a standard non-tunable LED, give us the basic lighting we need to see where we are walking and see what we are doing. But they regularly come up short when it comes to informing our physiological pacemaker that it’s daytime.

Tunable white lighting, on the other hand, adjusts to our daily rhythms by automatically changing its intensity and color temperature throughout the day, mimicking the sun in interior spaces.

As the above examples illustrate, light tuning has proven effective in helping office staff:

The above examples underscore how LED technologies, tunable lightings and controls make all it easier than ever for offices to deliver a working experience that helps employees be happier, healthier and more productive.

To learn more about how the wrong type of lighting design can hinder your workspace’s occupants, read “How Poor Office Space Lighting Hurts Productivity.” 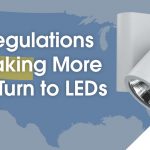 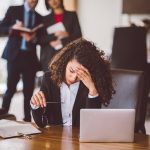