The Myth of Flickering LEDs 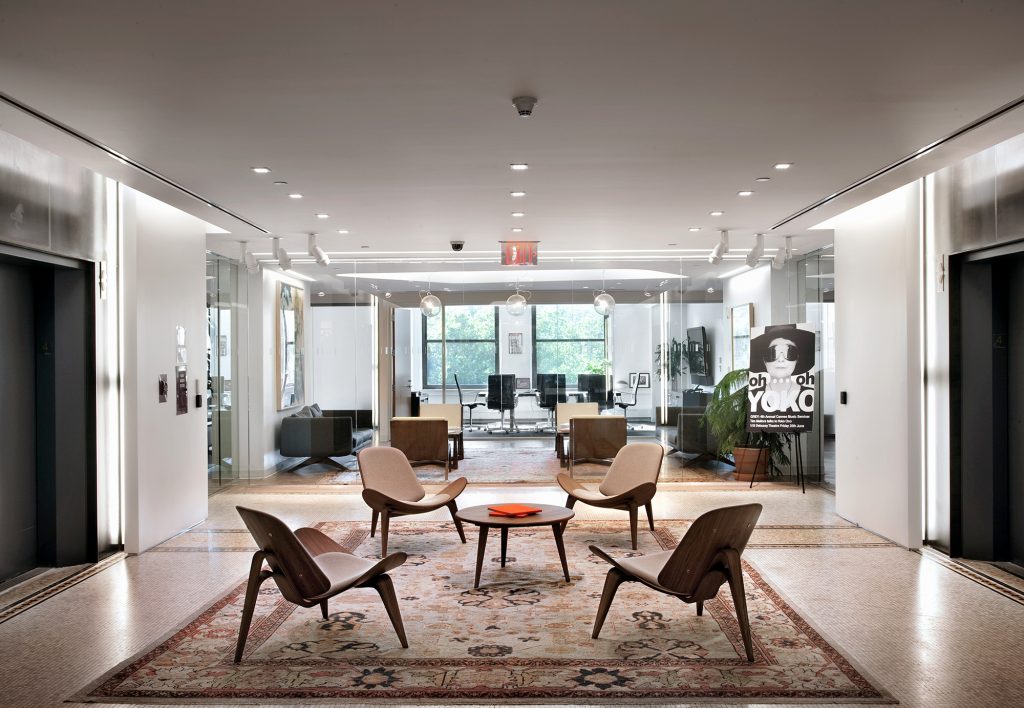 An oft-repeated “fact” about LEDs is that they flicker, creating an unpleasant strobe-like effect. The truth is a bit more complicated.

Yes, LEDs flicker. But so does every single other electric light source, which includes incandescent, halogen, metal halide, and fluorescent lamps. Here are the facts about flicker, what causes it and how to avoid it:

Flicker is the rapid on/off cycling of a light source. It can be deliberate (a la strobe lights in a night club or concert) but usually it’s just a nuisance.

Flicker comes in two flavors: visible and invisible. Visible flicker is anything below a frequency of 100 Hz (that is, 100 times a second or less). Invisible flicker is flicker that occurs faster than 100 Hz and while present, is beyond what our eyes can see. Both kinds of flicker are unhealthy—common ailments include dizziness, eyestrain, headaches, migraines and reduced cognitive function. Visible flicker can also induce seizures among epileptic individuals.

Electric light flickers because most of the world’s electrical power is delivered through alternating current (AC). As its name suggests, AC alternates its direction—flowing one way and then reversing itself 50-60 times a second. This typically takes the form of a sine wave. Direct current (DC) on the other hand, is constant, always flowing in one direction.

Older lights—like incandescents—avoided flicker problems because the glowing filament remained hot enough between pulses of electric current to stay illuminated. That extreme heat loss is also why incandescent bulbs burn through so much energy. (About 80 percent of the electricity used by an incandescent bulb is wasted as heat, rather than light).

The solution to avoiding flicker from AC current is in the LED’s driver.

LEDs have no persistence. In fact, their instant on/instant off feature is a selling point for LEDs. That’s also why flicker problems plagued very early LEDs. Since then, improvements in drivers have eliminated the flicker problems for LEDs.

Drivers function for LEDs in much the same ways as ballasts do in fluorescent lights. A good quality driver—also called an LED transformer—will step down the voltage (transform) as well as convert the current from AC to DC. Advances in drivers have eradicated flicker from AC power in all but the cheapest LEDs.

Flicker from dimming an LED is another common problem, especially in older LEDs. The issue typically stems from pairing pre-LED dimmers with LEDs.

Conventional dimmers, such as TRIAC, work by phase cutting, which removes part of the AC sine wave. This extends the off-time in the on/off cycle reducing light output. This dimming method works fine with incandescent lighting but plays havoc with LEDs.

Avoiding flicker from dimming requires two things: a quality driver designed for dimming and a modern dimming system, such as DALI or 0-10volt.

Instead, invest in quality dimming control designed for LEDs and LEDs with good drivers. The result will be better lighting quality than any legacy light can deliver.

Amerlux has been at the forefront of LED design for decades and its award-winning fixtures are compatible with all modern controls. Find your perfect LED lighting with a free consultation today. 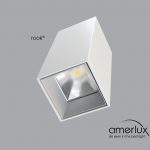 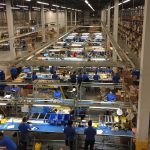