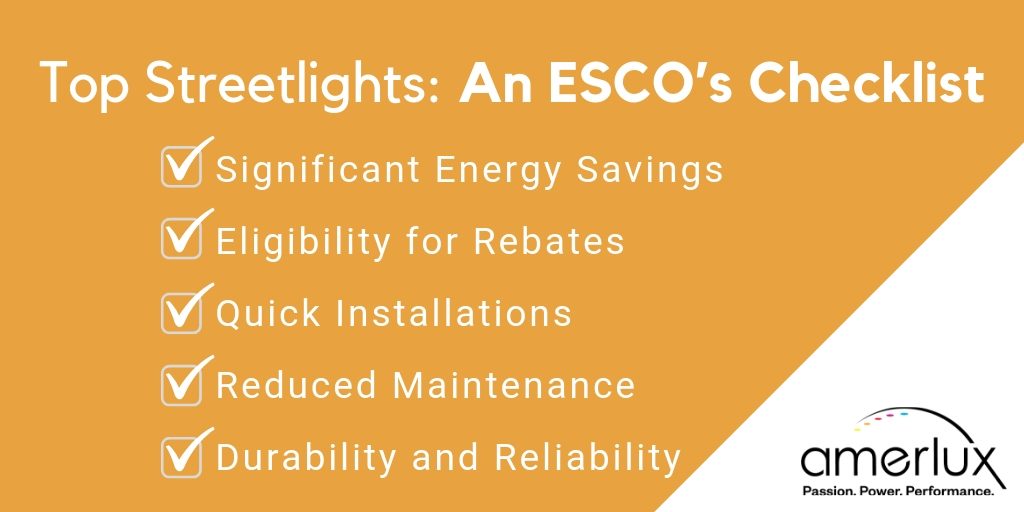 Energy service companies (ESCOs) continue to save companies large sums of money by offering a broad range of energy solutions that have tapped into the rapid proliferation of LED lighting during the past five years.

According to an Advanced Energy Economy’s study, “U.S. building efficiency products and services grew by 8 percent, or $5 billion in 2016, led by energy-efficient lighting and commercial building retrofits, both up 7 percent, reaching $26.4 billion and $8.4 billion respectively.”

As noted in a 2015 Electrical Contractor article by author Timothy Johnson, a recent study by energy efficiency and financing firm Noesis confirmed that lighting is the most popular energy-efficient upgrade undertaken in the U.S., proposed four times as much as HVAC upgrades, which ranked second.

Among lighting activity, LED upgrades in particular are expected to have the greatest potential impact on energy savings in the U.S. The widespread use of LEDs during the next decade could save nearly 350 TWh of electricity—the equivalent annual electrical output of 44 large electric power plants or the annual energy consumed by the entire state of Texas—and deliver total energy cost savings of more than $30 billion at current electricity prices, according to the U.S. Department of Energy.

Among the LED lighting upgrades being conducted, streetlighting upgrades within the estimated 25-44 million streetlights resident in cities, towns, and municipalities nationwide are one of the fastest-growing segments of the LED market for many reasons.

A Checklist for LED Streetlighting Upgrades

Industry studies confirm that the market for LED streetlighting upgrades is robust with an estimated 600+ cities from New York to Los Angeles and everywhere in between currently reporting that they’ve either upgraded or are in the process of upgrading their streetlights to LEDs thanks to the many benefits LED technology delivers to streetlighting applications. 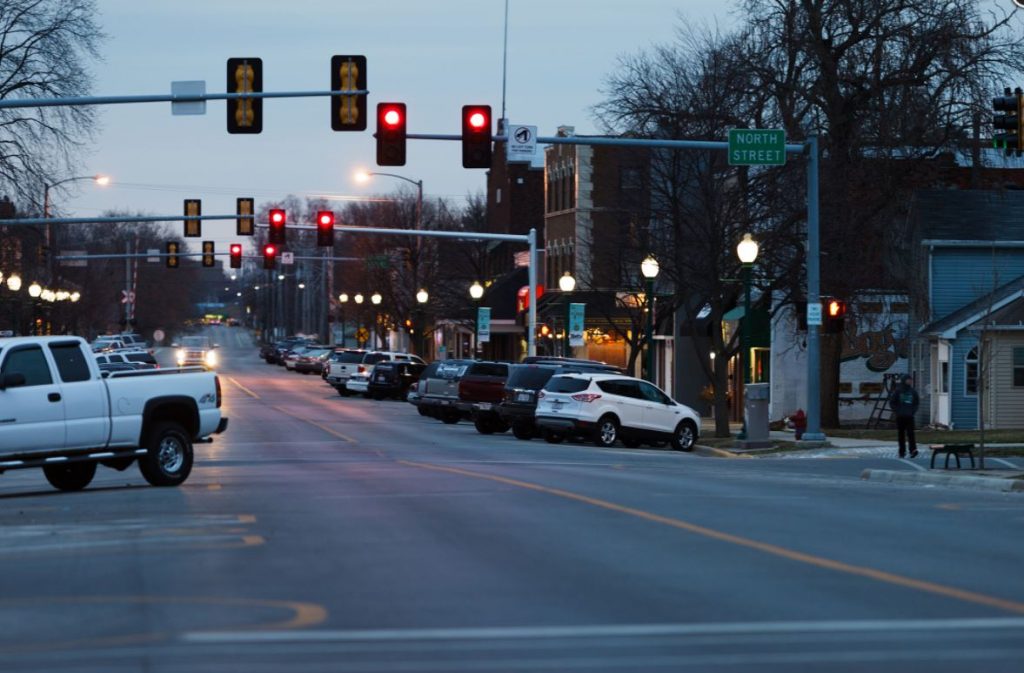 Here are several factors that ESCOs consider when retrofitting pedestrian lighting for cities: 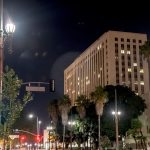 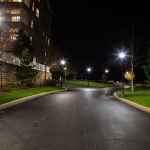