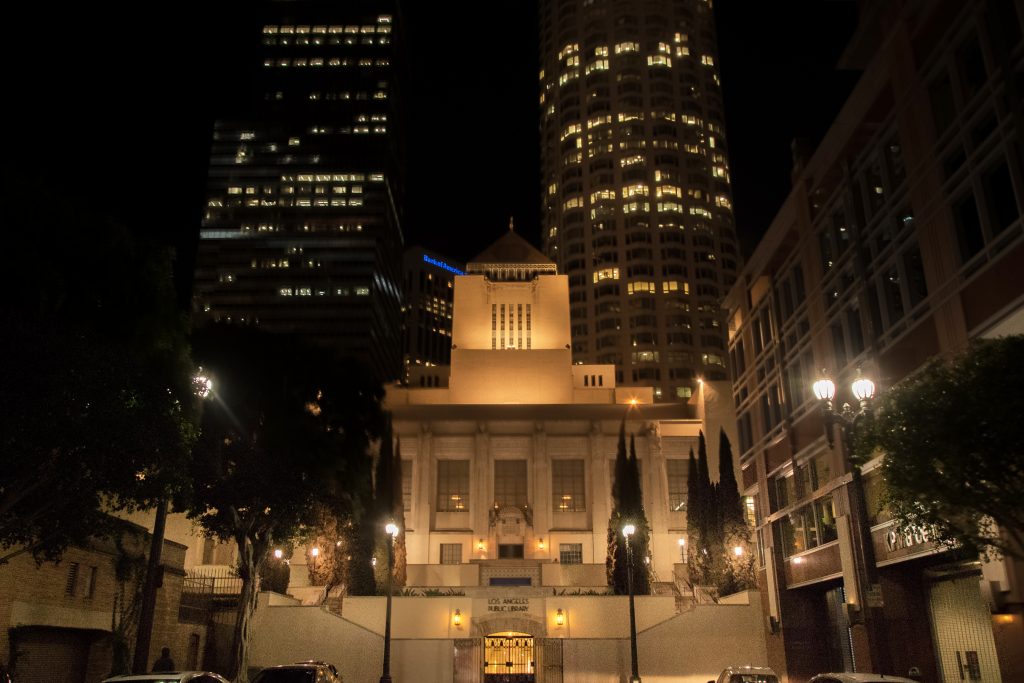 Home to nearly four million people, Los Angeles is a sprawling city renowned for its appealing climate, metropolitan culture and storied position as the seat of the entertainment industry. Steeped in rich history, the city’s unique spirit is derived from its century-old legacy and love of modern architecture. As a result, Los Angeles was steadfast on embracing new technologies and preserving its past when it planned to upgrade the streetlights within its historic downtown section several years ago. 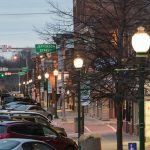 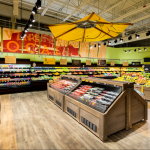