How Humble Lampposts Became The Foundation for Tomorrow’s Cities 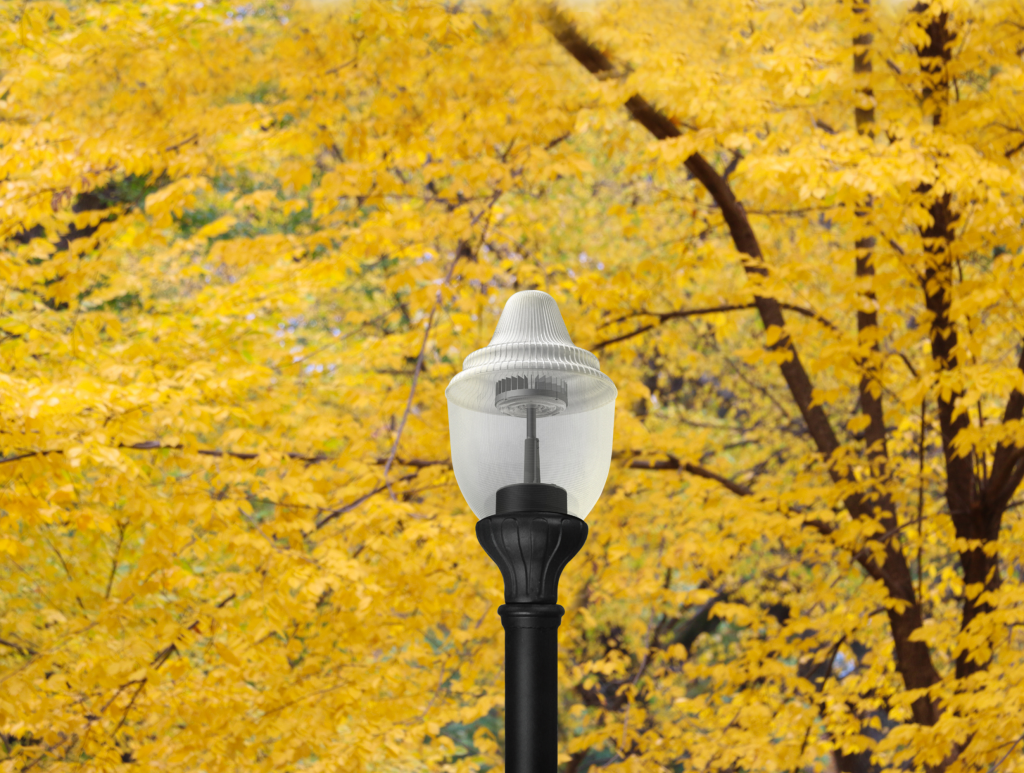 As communities across the globe upgrade their infrastructure and transform into “smart cities,” municipal leaders are leveraging the lamppost as a key tool. Often overlooked in day-to-day life, lampposts are becoming more than mere illuminators of paths and roads—they are the foundation of smart cities.

Smart cities rely on networks of sensors spread across the whole community. These sensors collect data, including light levels, traffic congestion, occupancy and air quality and communicate with a central hub. Municipal leaders use this data to make real-time infrastructure decisions.

The lampposts for street and pedestrian lighting are the perfect hosting site for these sensors. Since they are already installed along every road and sidewalk and they have power, lampposts effectively blanket cities with sensor mounts.

With their increasing functionality, lampposts are reminiscent of when cell phones became “smarter” with apps. Leveraging the circuit boards in LED lighting and the power sources in the poles, street lights are moving from being fixtures to the foundation of tomorrow’s smart cities.

Plug and play: Smart cities plug into the 7-pin socket

The key to the transformation of light poles is the 7-pin NEMA socket. A standard electrical receptacle, this piece of hardware connects smart sensors with power and enables wireless communication with the city’s IT systems. 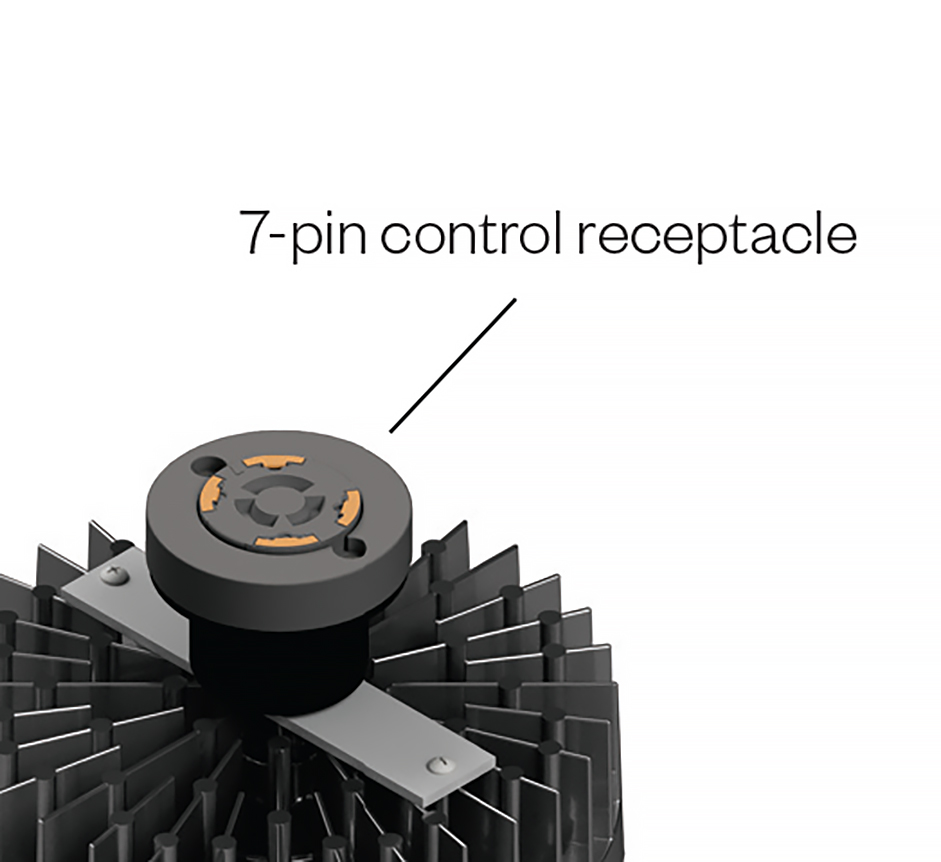 Current uses for the 7-pin socket include lighting specific controls, such as wireless controls, dimming, monitoring for faults, and GPS so each pole is automatically mapped out. Besides just controlling lighting, there are nearly unlimited uses for the light pole and the 7-pin socket in smart cities around the world. Currently city managers are using their street lights for everything from providing public internet to measuring traffic:

LED lights last for a long time and towns can easily expect 10 – 20 years out of an LED streetlight. So, it makes sense to maximize future options by adding the 7-pin receptacle if they are already upgrading to LEDs—even if the community isn’t ready for the full smart city investment yet. This way, the city can use today’s wireless controls and the future controls of tomorrow.

With the 7-pin socket, cities are future-proofing their streetlighting and laying a solid foundation for current or subsequent smart city upgrades.

The 7-pin socket is backwards compatible with older 3-pin plug sensors for maximum utility. However, the real magic is in what the 7-pin socket enables: the extra pins in the receptacle allow for wireless communication, occupancy sensors, power monitoring and video.

In today’s smart city, the humble lamp post is also the eyes and ears. Sensors collect data and communicate wirelessly with a central hub, enabling better decision making by municipal leaders. If the lamppost has a way to connect with the entire grid—which is where the 7-pin socket comes in—it becomes the foundation the smart city plugs into. 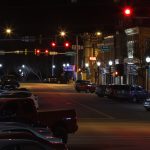